In 1979 began the success story of Dierkes Partner at our founding location in Lüneburg. The former garrison town developed into a driving force for innovation in its region. The land of Lower Saxony  developed together with the Leuphana University a unique concept in Europe for economic support, the Innovation-Incubator Lüneburg. Residential and commercial buildings are in the process of arising everywhere and the mainly medium-sized influenced economy evolves with unbeatable vitality.

We have been connected with Lüneburg, its people and businesses for more than 30 years. With 49 employees we are one of the biggest providers of consulting services in all our fields on-site.

Our team in Lüneburg 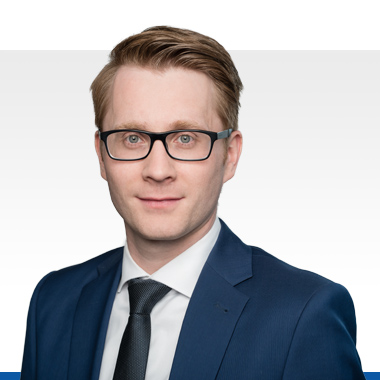 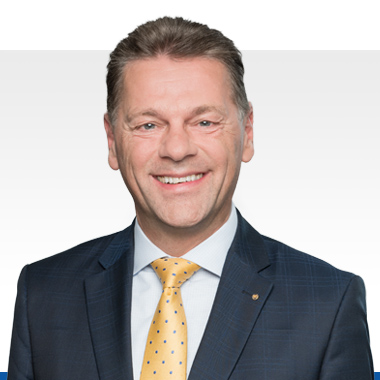 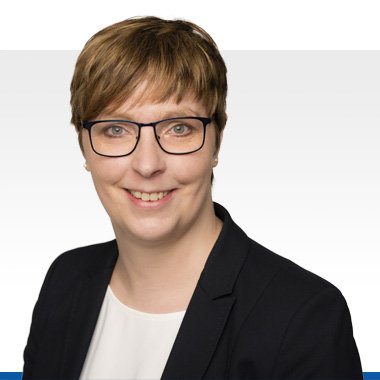 Our office with the view of the river Elbe, the harbor and the Elbphilharmonie. Your strong partner with a lot of team spirit, engagement and commitment. YOU are our focus!

To the location
Dierkes Partner
Hamburg-Harburg

Following new paths – with dedication and passion for growth! Our office within the fast evolving inland port of Harburg, being the new commercial center of Southern Hamburg.